Click HERE for more information about the library media center.

Information resources available to each student in the state of Alabama. 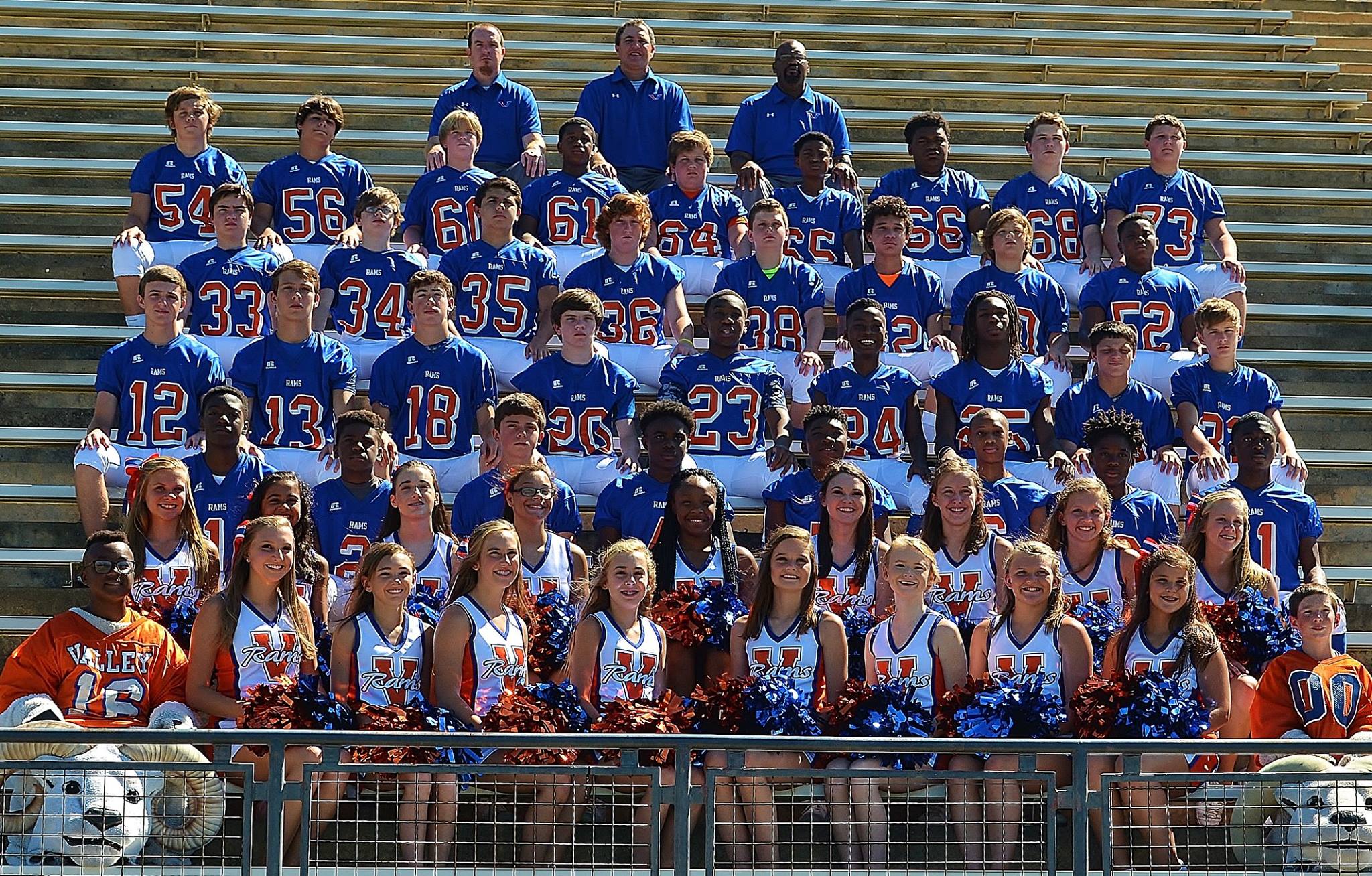 W. F. Burns Middle School has a rich history in our community. The first Building of this legacy was built in 1905. It served young African-American students in the Fairfax community from first grade through ninth grade. In 1934, Mr. H.C. Talley became principal and served until 1942. At this time, Mr. William F. Burns became principal. The school burned in 1947. After this, the first phase of the present building was built. The school was ready for occupancy in March of 1949. The school was known then as Rehobeth High School. The second phase of the building was completed in 1958, which included a home economics room, library, science lab, classrooms, kitchen and multi-purpose room used for a gym, a lunchroom, , and an auditorium. The first high school graduation was in May 1959. The third phase of the building was built when Drew Junior High School in Shawmut was destroyed by a storm.

Rehobeth began serving the 7th, 8th, and 9th grades when these students were transported to our school. In 1970 our school system became integrated. With this came the fourth phase of construction. This addition included the band building, the lunchroom, classrooms, restrooms, storage rooms, and a science lab. In addition to this, Rehobeth High School was renamed Valley Junior High School. Mr. Burns remained principal of Valley Junior High School until 1973. This school served black and white students in the 7th, 8th, and 9th grades until 1980. At this time, the 9th grade moved to Valley High School.

In the year 2000, Priscella Pearson Holley became the first woman to hold the title of principal at the school.

W. F. Burns was accredited by the Southern Association of Colleges and Schools in December of 2003.

WE, THE ADMINISTRATION AND FACULTY OF W. F. BURNS SCHOOL, UNDERSTANDING THE EDUCATIONAL NEEDS OF THE ADOLESCENT LEARNER, ARE DEDICATED TO EDUCATING THE TOTAL CHILD IN HIS/HER INTELLECTUAL, PHYSICAL, MORAL, AND SOCIAL GROWTH. OUR GOAL IS TO INSTILL IN EACH STUDENT A LOVE OF LEARNING AND THE DESIRE TO PERFORM TO HIS/HER HIGHEST POTENTIAL WHICH WILL LEAD TO A SUCCESSFUL LIFE.

W.F. Burns Middle School named an AMSTI School. AMSTI (Alabama Math, Science, and Technology Initiative) is an Alabama Department of Education initiative to improve math and science education across the state. It provides students with well-trained teachers and the equipment, materials, and resources needed for hands-on, activity-based, math and science education. AMSTI helps students develop the knowledge and skills needed to succeed in postsecondary studies and the workforce. All science and math teachers will attend a summer workshop to be trained in the AMSTI teaching methods.

Sorry, but there was nothing found. Please try different filters.